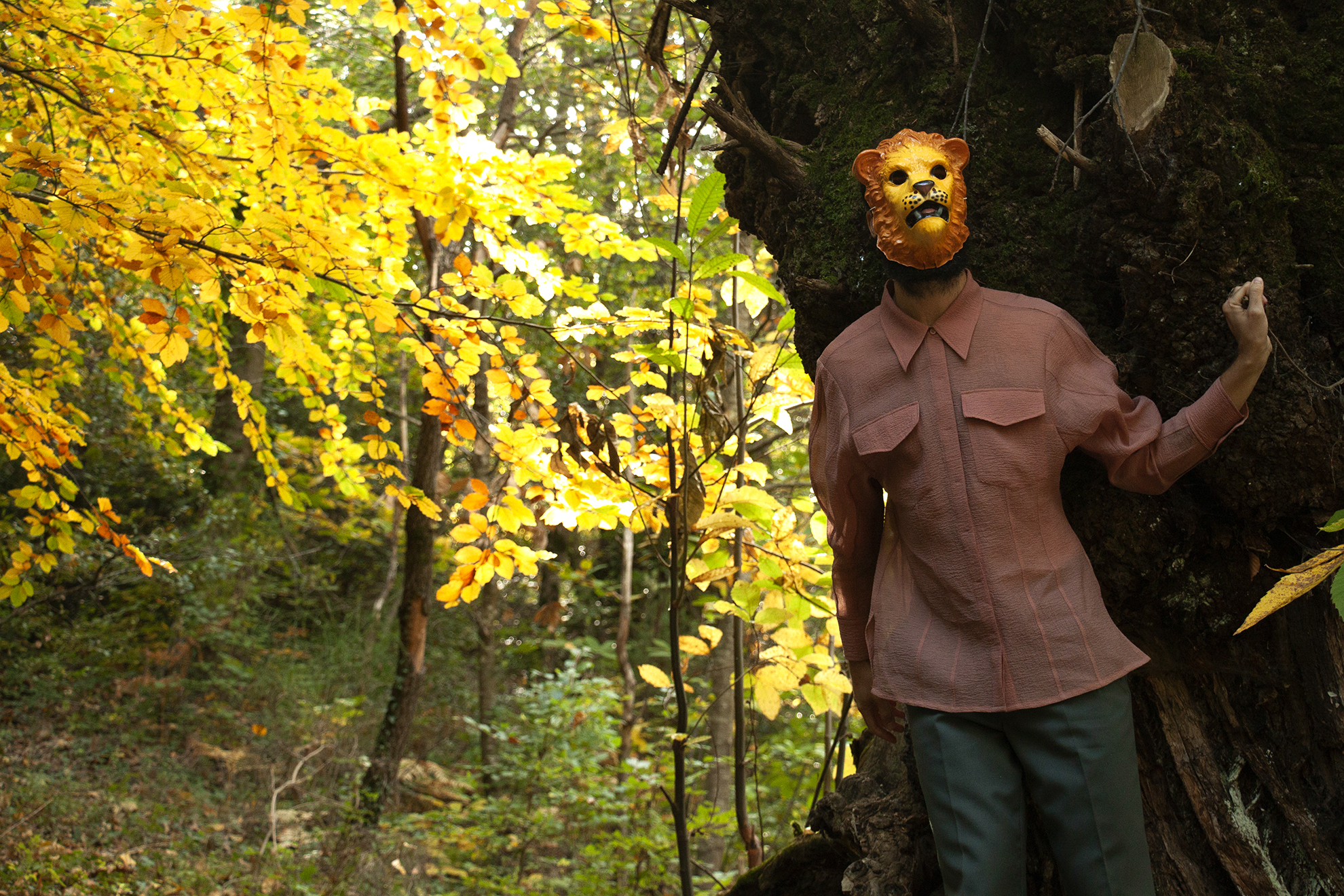 There are some things one must know about vampires. They are old as time, they will seduce you. And they will make you desire them, irrationally, poisoning your blood. Join us through the vampire experience. The modern vampire originated in Western Europe around 18th century, but they have existed forever in the folklore of many cultures, including the Mesopotamian, Greek or Chinese ones. Their common root is the human trouble with death and how to deal with superstition and fear.

During the 18th century, two cases from Serbia spread the vampire-hysteria to whole Central Europe. Therefore, many methods were design to find and fight them, like exhuming corpses and impaling or cutting their heads. Many rural areas suffered alleged attacks. Vampirism was an issue until Maria Theresia of Austria created special laws and made illegal the opening of graves. The fascination resurfaced thanks to the literature. Polidori, Sheridan Le Fanu and of course, Bram Stoker, cemented the myth and expanded the mystery. Vampires can mind-control beasts, they are wild and lustful.

Later, cinema and TV made the rest: the charismatic Bela Lugosi, Nosferatu and Dracula. And in more recent times, the vampires of Buffy the Vampire Slayer and the ones in True Blood, Twilight or The Vampire Diaries. Perhaps one of the most interesting facts about vampires is the way they seduce their victims. They are so irresistible, that the victim desires to be bitten and be swept into the frenzy. “I have crossed oceans of time to find you”. And now, you are mine. For all the eternity.